God in the storm 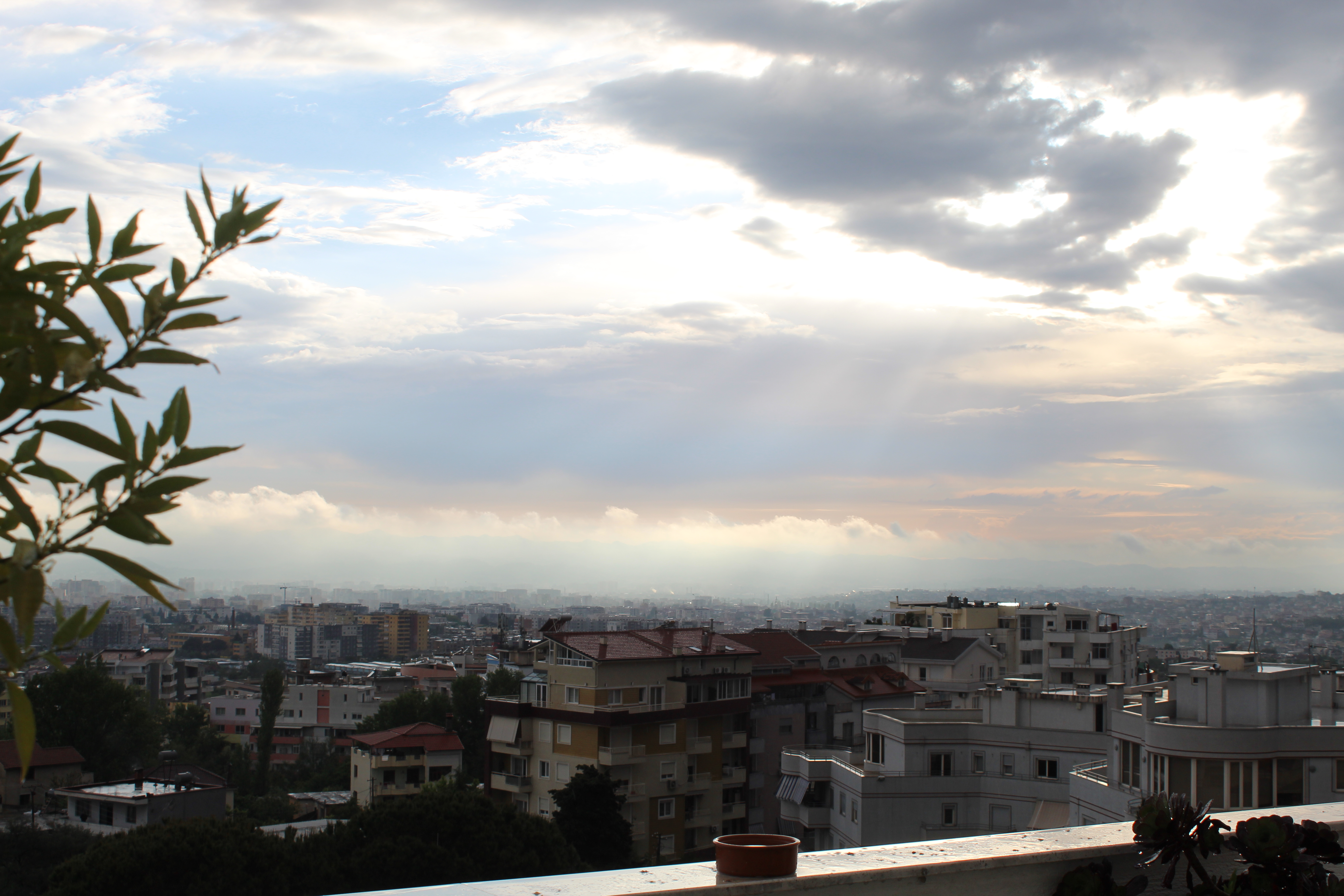 We tend to think of rest, as absence of problems or improvement of our circumstances. And yet, we live in a broken world, which together with our flesh and Satan are at war with us. How do we then rest? Is it realistic to rest?

Psalm 46 is a Scripture passage that God has brought to my mind. Psalm 46 speaks about wars, oceans roaring, earth shaking. And yet verse 10 says, “Be Still and know that I am God.”

When pursued by pharaoh, Moses told the people: “Do not be afraid. Stand firm and you will see the LORD’s salvation, which He will accomplish for you today; for the Egyptians you see today, you will never see again. The LORD will fight for you; you only need to be still.” Exodus 14:14

When we read this, we do not feel great tension, because we know the rest of the story, they didn’t.

Israelites had been in Egypt for 400 years. Their status and life changed as the powers changed; what Joseph did was forgotten. From being rescued from famine they ended up in slavery. God had foretold this to Abraham ( Genesis 15:13-16); thus from His perspective, nothing is missing or out of order.

The word from Moses that God heard their cry and would deliver them, brought joy and worship. (Exodus 4: 31) Their expectations though were different. In Exodus 5:20-21 we see them accusing and blaming Moses that their condition got worse, as Pharaoh’s heart was hardened. Moses even cries out to God saying that He was not doing what he said.

What happens till the Red Sea is a rolling of dramatic and unbelievable events as we see God fighting for His people, demonstrating His domain and authority over the earth and heaven. Then we arrive at the Red Sea where Moses asks them to be still as God will fight for them.

Does this story resonate to you in any way? Have you found yourself facing more trouble and challenges even though you have been faithful to God? Have you been disappointed as such as to question if you heard God right or even question if He is with you anymore?

I do. The past 3 years have been very difficult, as three major transitions happened, what used to be familiar was not anymore, and I encountered one battle after another, some deeply heartbreaking. At times I felt hopeless, confused, angry, unprotected, at other times the amount of grief and loss has been unbearable.

What made the difference in Moses is the Word of God spoken to him while he was in the presence of God. That became the source of his strength, his confidence, his motivation, his perseverance, his faithfulness. Moses approached God in an honest way. He did not bury his doubts or thoughts, he did not try to sort them out themselves, but he took them to the Lord:

“Who am I that I should go to Pharaoh and that I should bring the sons of Israel out of Egypt? Exodus 3: 13 (Identity, feeling inadequate)

“Now they may say to me “What is His name?” What shall I say to them?” (Insecurity, lack of knowledge)

“What if they will not believe me, or listen to what I say? For they may say “The Lord has not appeared to you” (Fear of failure)

And so on. I love Moses encounters with God. Observing how his relationship moves to intimacy with God through the whole journey from the beginning till the last time we see him in Exodus, is marvelous. Moses wrestled with God for each fear, question, or request. His rest did not come by personal affirmation, or sense of success, even though God called him his friend. His rest came from God revealing and making Himself known to Him by words and deeds as the God of the Covenant, the Faithful One!

Rest is not the absence of war, trouble, fear or adversaries, but about who God is. Our trust, faith, is dependent on how well we know our God. If we do not know Him intimately and deeply, we cannot trust Him, thus we cannot rest.

What keeps you awake and do not let you rest? What do you do with it? Is that thing your dwelling place or the threshold to intimacy with God? The first one keeps us restless, the latest brings peace beyond understanding and lead us to victory.

be stillGod in the storm 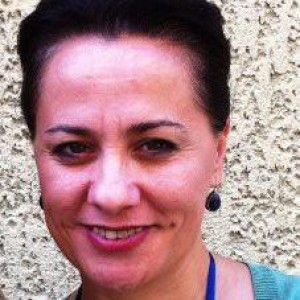